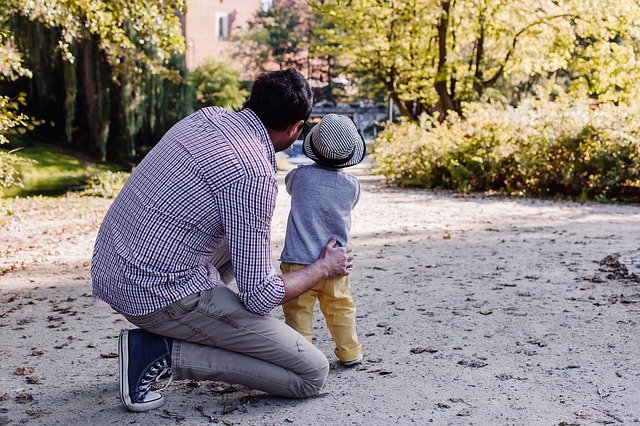 How to Celebrate Father’s Day on June 21

Did you know that Father’s Day was actually established in response to Mother’s Day? Mother’s Day had already been a longtime national celebration when Washington State hosted its first Father’s Day in the summer of 1910. It was a holiday championed by a Washington native who had been raised by a widower, along with five brothers and sisters. Still, it wouldn’t actually become a national holiday until 1972 when President Woodrow Wilson declared it one.

Do you have plans to celebrate Father’s Day at home this year? If you’re not sure what to do, why not whip up a big brunch with his favorite dishes! Or set up a family night to watch a movie or some stand-up on Netflix, complete with popcorn and sweet snacks. Have a game night, do an at-home beer-tasting, or take on a new DIY project with your dad to honor him this year!